To help the producer do this all Kafka nodes can answer a request for metadata about which servers are alive and where the leaders for the partitions of a topic are at any given time to allow the producer to appropriate direct its requests. 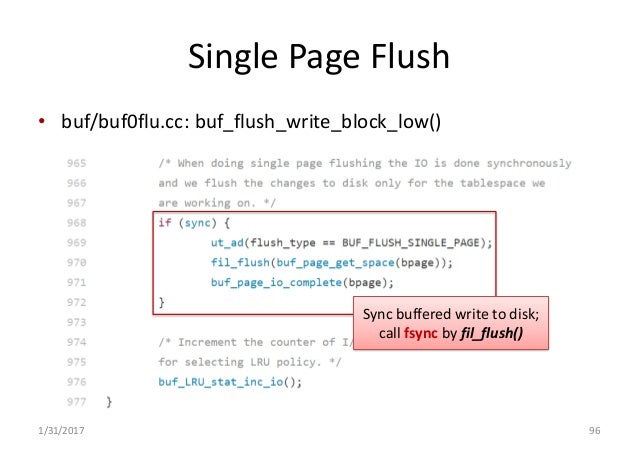 As I like numbers, slow is, for instance, 55 milliseconds against a small file with not so much writes, while the disk is idle. Slow means a few seconds when the disk is busy and there is some serious amount of data to flush.

With some application this is not a problem. For instance when you save your edited file in vim the worst that can happen is some delay before the editor will quit. But there are applications where both speed and persistence guarantees are required, especially when we talk about databases.

Like in my specific case: Redis supports a persistence mode called Append Only File, where every change to the dataset is written on disk before reporting a success status code to the client performing the operation. In this kind of application it is desirable to fsync in order to make sure the data is actually written on disk, in the event of a system crash or alike.

Since fsyncing is slow, Redis allows the user to select among three different fsync policies: In Linux this usually means that data will be flushed on disk at max in 30 seconds. 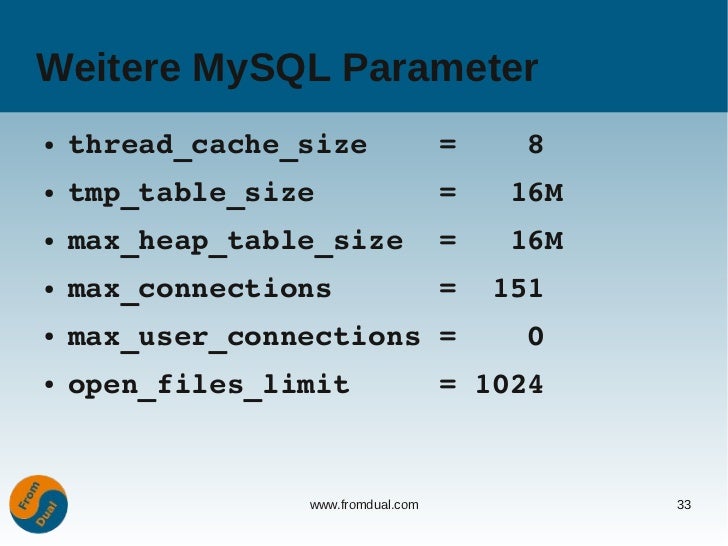 But you can change the kernel settings to change this defaults if needed. The "fsync everysec" policy is a very good compromise and works well in practice if the disk is not too much busy serving other processes, but since in this mode we just need to sync every second without our sync being blocking from the point of view of reporting the successful status code to the client, an obvious thing to do is moving the fsync call into another thread.

Doing things in this way, in theory, when from time to time an fsync will take too much as the disk is busy, no one will notice and the latency from the point of view of the client talking with the Redis server will be good as usually. 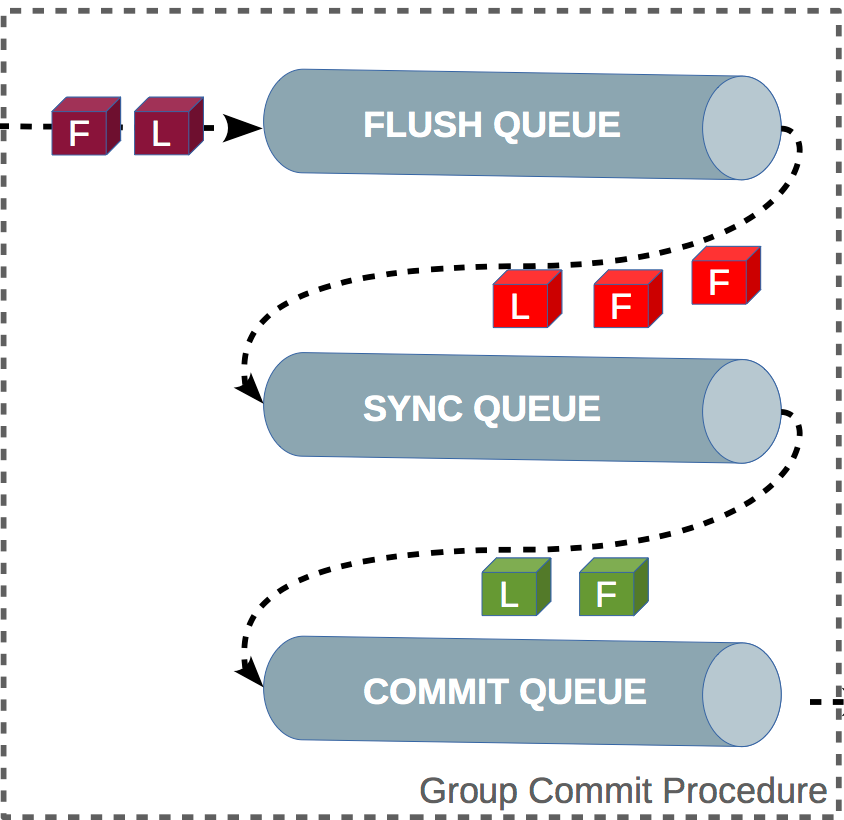 But I started to have the feeling that this would be totally useless, as the write 2 call would block anyway if there was a slow fsync going on against the same file, so I wrote the following test program: The program is pretty simple.

This is really counter intuitive since after all we are talking about flushing buffers on disk. When this operation is started the kernel could allocate new buffers that will be used by new write 2 calls, so my guess is, this is a Linux limitation, not something that must be this way.

Since this behavior seemed so strange I started wondering if fsync actually blocks all the other writes until the buffers are not flushed on disk because it is required to also flush metadata.

So I tried the same thing with fdatasyncthat is much faster, unfortunately it just takes some more time to see the same behavior because fdatasync calls are usually much faster, but from time to time I was able to see this happening again: If you are a kernel hacker and know why Linux is behaving in an apparently lame way about this, please make me know.

Still no better solution of the current one for "fsync everysec" but this is working pretty well already. Subscribe to the RSS feed of this blog or use the newsletter service in order to receive a notification every time there is something of new to read here.ZooKeeper records its transactions using snapshots and a transaction log (think write-ahead log).The number of transactions recorded in the transaction log before a snapshot can be taken (and the transaction log rolled) is determined by snapCount.

A write to a Kafka partition is not considered committed until all in-sync replicas have received the write. This ISR set is persisted to zookeeper whenever it changes. Because of this, any replica in the ISR is eligible to be elected leader.

Tools packaged under arteensevilla.com* have been moved to org acks=1 This will mean the leader will write the record to its local log but will respond without awaiting full acknowledgement from all followers.

In this case should the leader fail immediately after acknowledging the record but before the followers have.